← back to
Soniculture
Get fresh music recommendations delivered to your inbox every Friday. 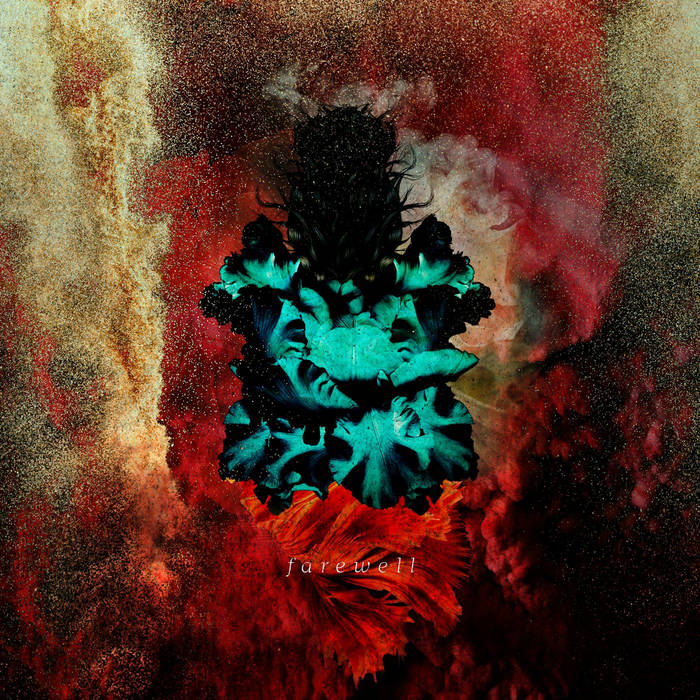 XNX releases “Farewell”, his most intimate and special release up to date, the one that comes from the deepness within and reveals the complex world of his feelings that drive him to produce with extreme care his releases as could be seen with the previous ones such as “Soundtrack from a Life Unexpected” and “Music for Spas”.

There is a very limited edition of 100 copies available at bleep.com/release/186821-xnx-farewell that is a box containing a velvet pouch with a USB stick, inside the music in wav/flac/mp3 formats, an insert with the number, a poem and autograph, a multi faced die and an enamel pin.

“Farewell“ can be considered as his posthumous release, not that this should be seen in a morbid way but in fact it needs to be done while alive. Let’s say that it is the album that he would like to be remembered by.

The music is generally beautiful and electronic, full of feeling and purpose, with special guest vocals such as the profound Tânia Carvalho on “Farewell“ and the provocative Violeta on “Last Breath“ and “Wannabeyourswannabemine“. At several times the eerie and soothing music is interrupted by nifty and well crafted dark beats as can be seen on “In the Click of Time“ and “Reality Check“. On one occaion XNX even plays with himself including recordings of when he was a kid on “The Railroad“, showing how personal this album is and how much of himself he is giving to his followers. The album ends with a cover of “Atmosphere“ by Joy Division, one of the biggest inspirations for the poetic narrative of XNX.

This album is released on Soniclab, a sublabel of Soniculture that is focused on explorations of new forms of expression in the fields of audio and visuals.

XNX intervenes in space and time, creating a “chaos bubble” by using sound and visual design.

The releases are always special and very limited, being collectible artifacts with special purposes.

Bandcamp Daily  your guide to the world of Bandcamp